Shortlisted films are subject to both a public vote and a review by our international jury – luminaries from the fields of film, arts, story & communications.

The Filminute jury is responsible for the selection of BEST FILMINUTE and the awarding of five Jury Commendations. Jurors are asked to evaluate the one-minute films with the same discipline and criteria by which they might evaluate a full-length feature film, animation or documentary. We expect the best one-minute films to “resonate” beyond one minute.

Filminute is thrilled to have award-winning Canadian film producer and director Miranda de Pencier on this year’s jury.

Filminute is delighted to welcome Dr. Estrella Sendra to this year’s jury. Estrella is a scholar, filmmaker, journalist and festival organiser, currently working as Lecturer in Culture,

As is the tradition, we are very pleased to welcome to the jury last year’s Best Filminute winner! This year it is the Iranian director, Moein Rooholamini.

Sabaa Quao is the co-founder of Filminute and a standing member of the jury since the festival’s inception in 2006. He is a career entrepreneur and has worked with marketing and

John Ketchum is the co-founder of Filminute and has been the Head of Jury since the festival’s inception. He has over 20 years of international film and marketing industry experience and, over 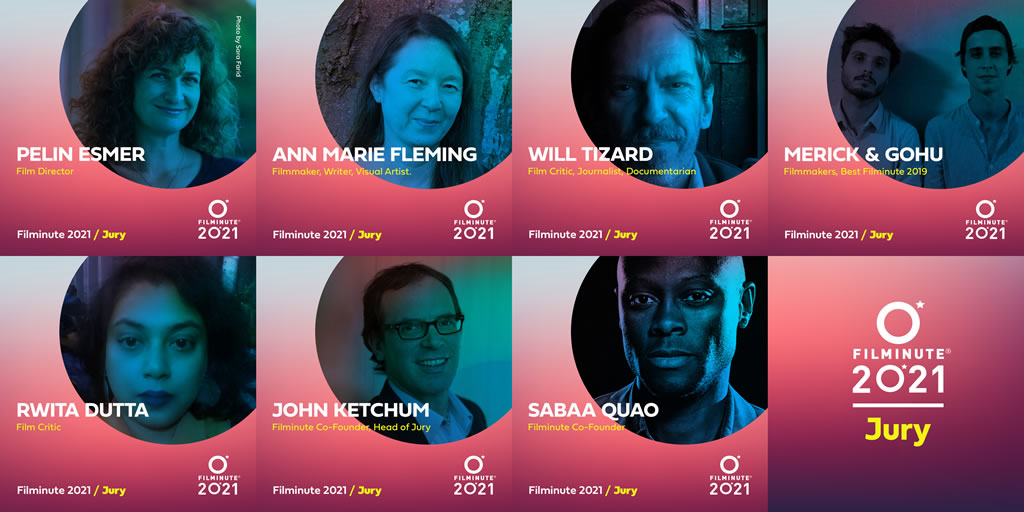 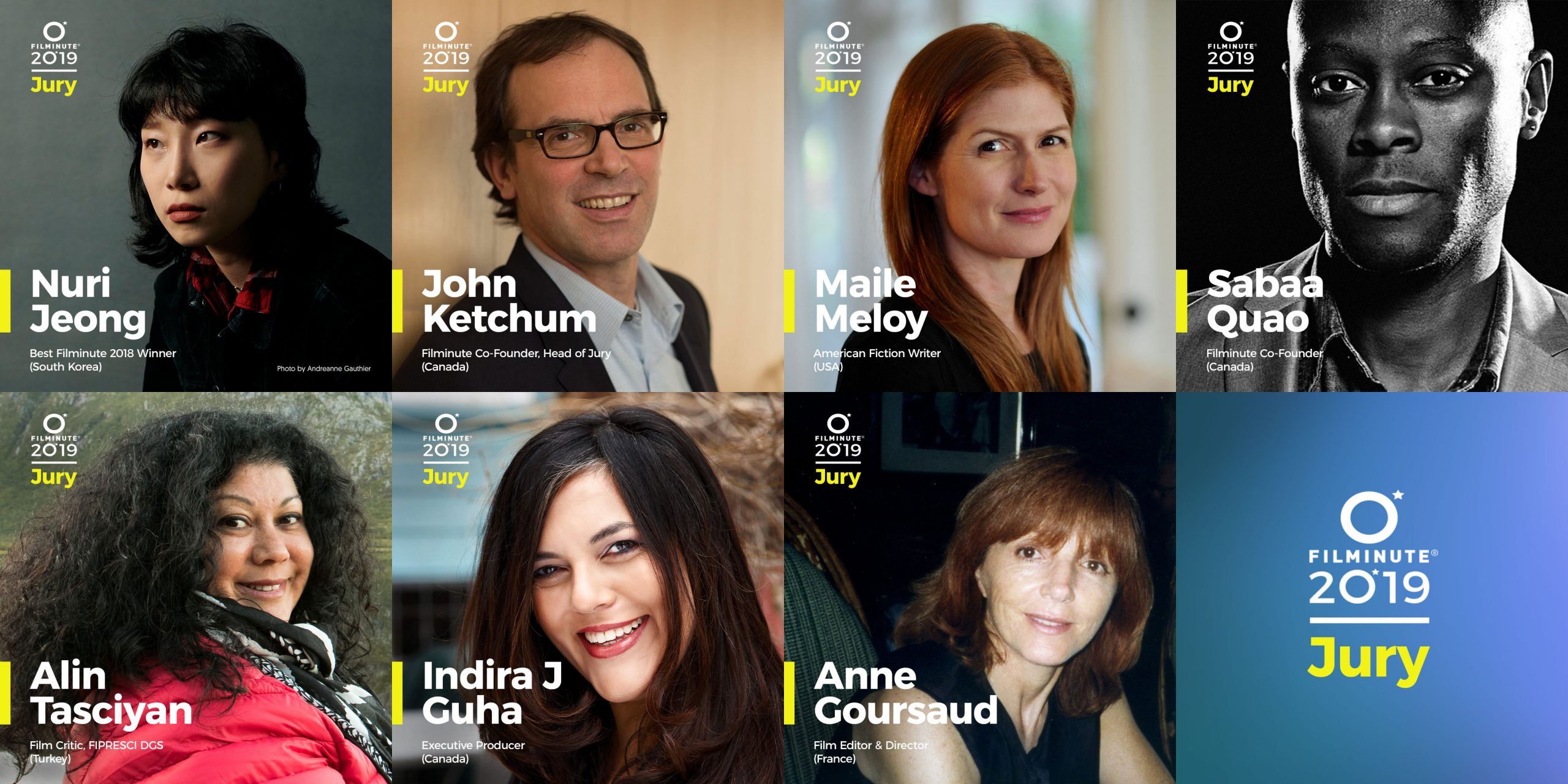 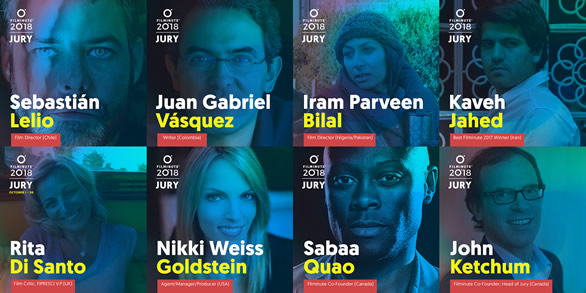