The president of the Philippines has made a confession. 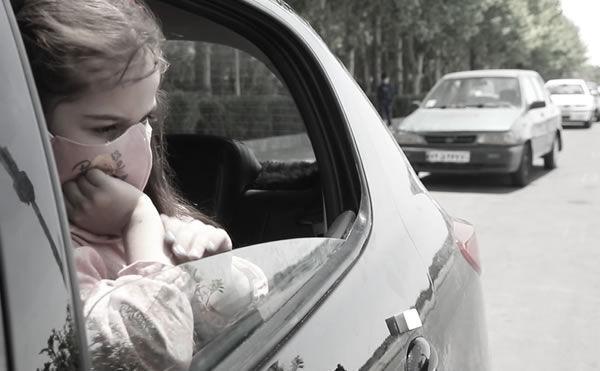 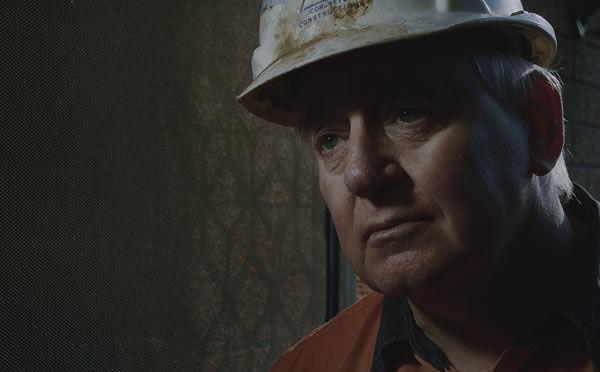 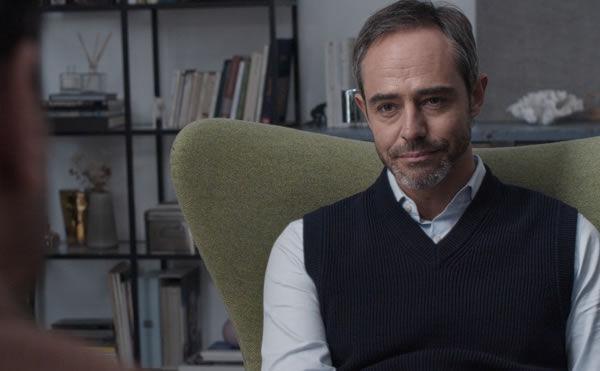 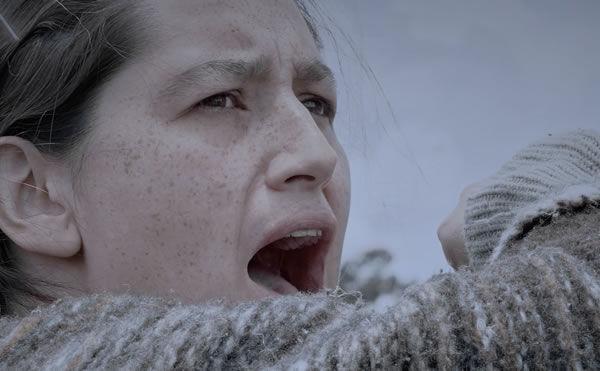 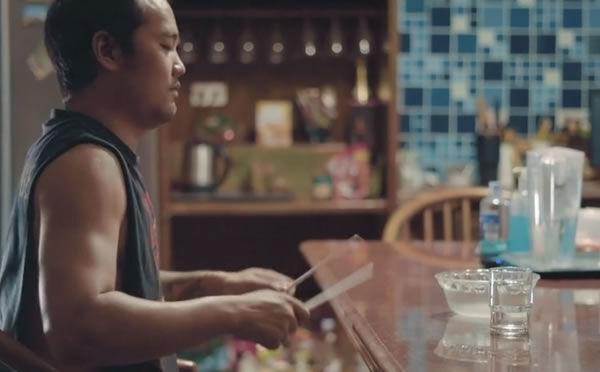 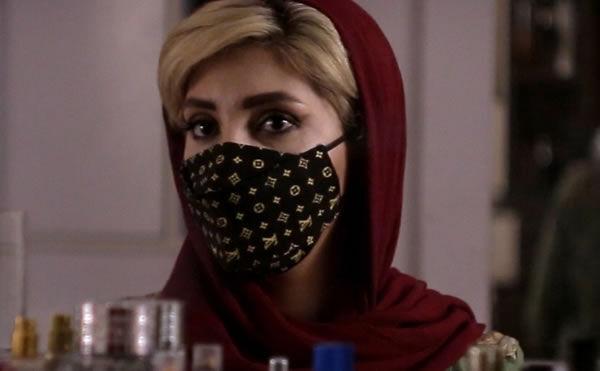 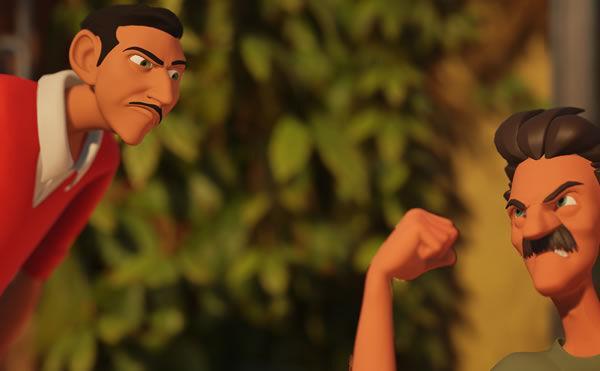 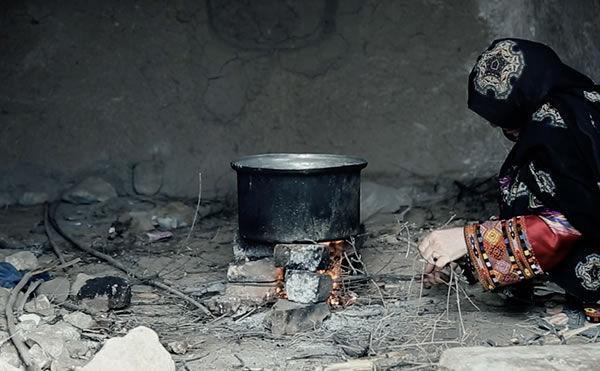 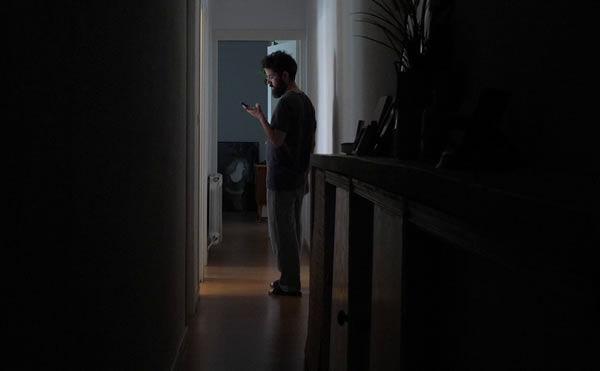 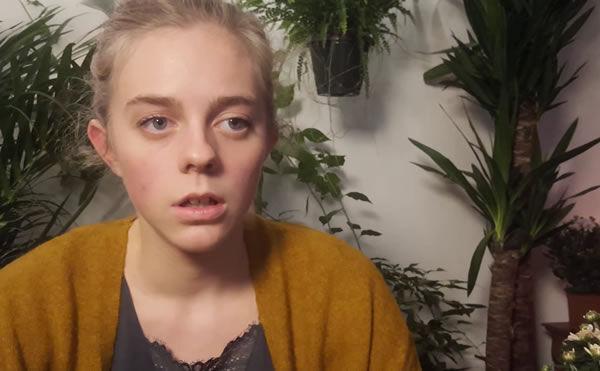 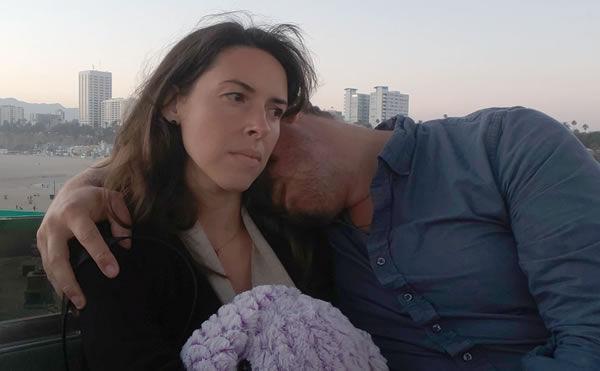 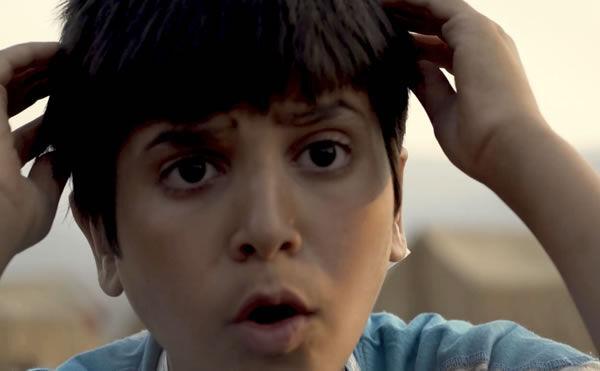 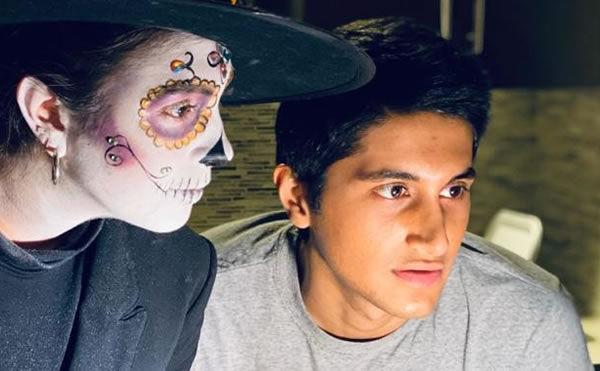 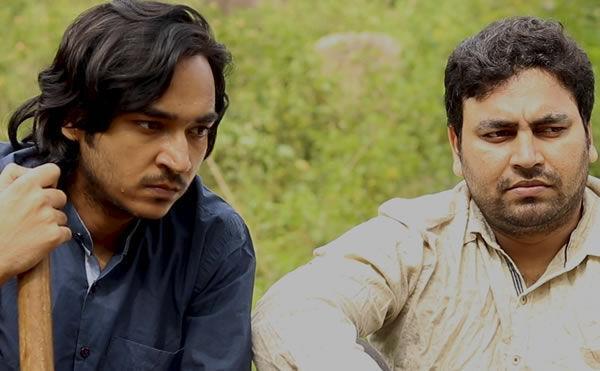 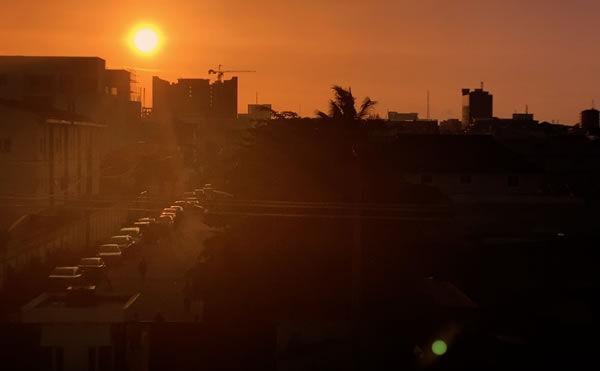 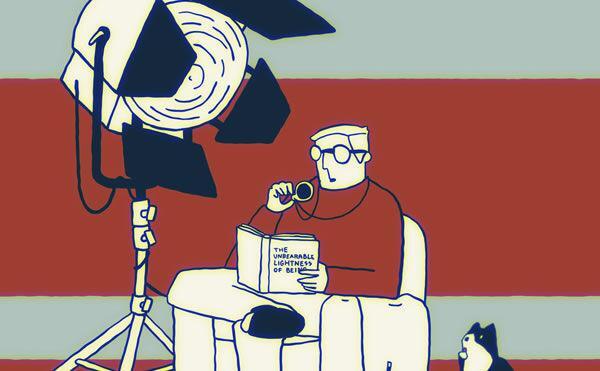 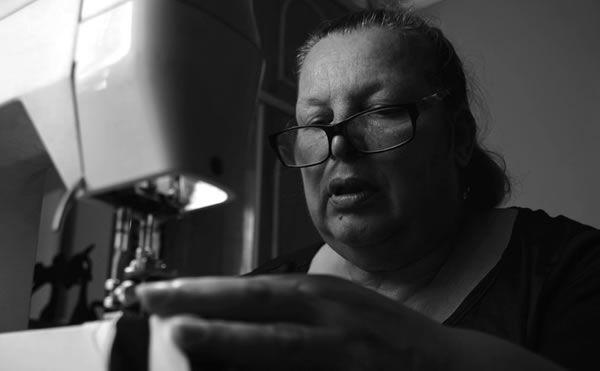 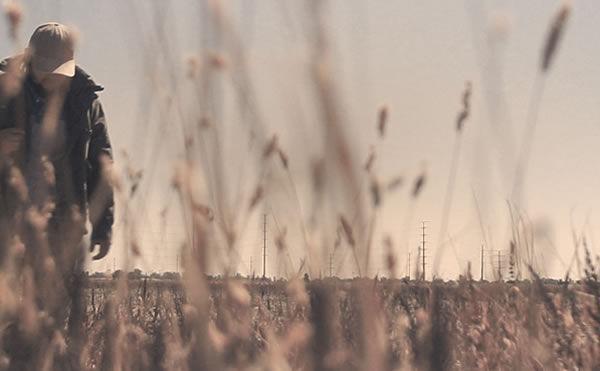 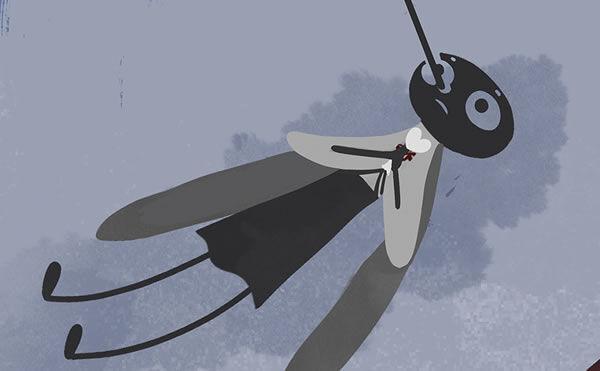 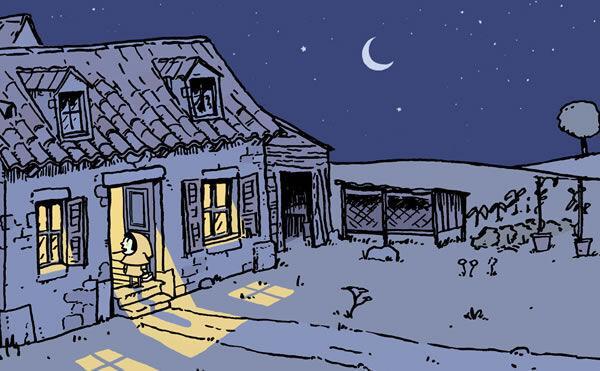 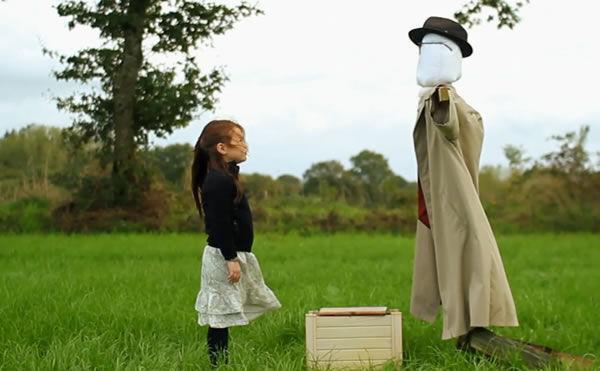 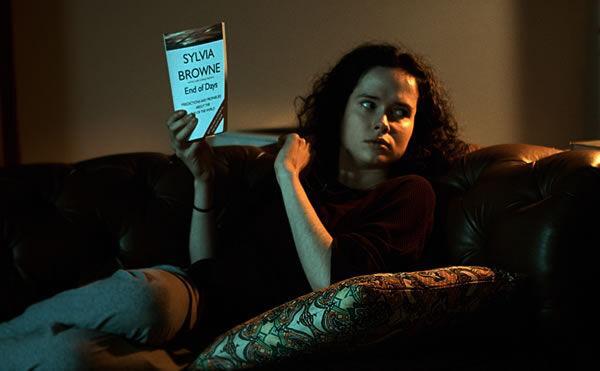 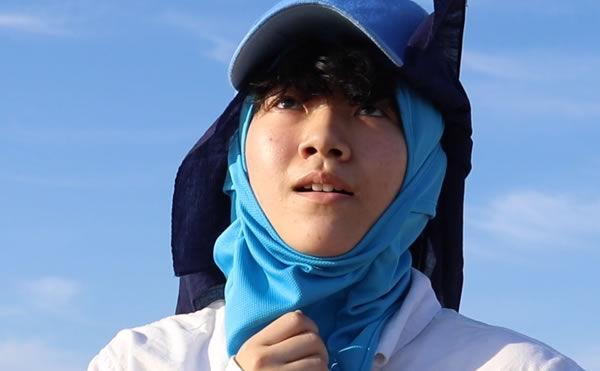 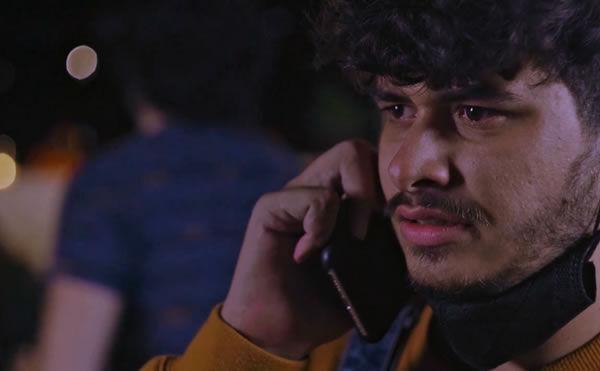 THE FILMINUTE 2021 FESTIVAL HAS WRAPPED! Congratulations to this year's Best Filminute winner, LEO (Iran), to this years People's Choice and Top Rated winner UNCOUNTED (Colombia), and to our 5 Jury Commended films. See all the winners on the Filminute 2021 page and get all the latest news on our Facebook, Instagram and Twitter pages.